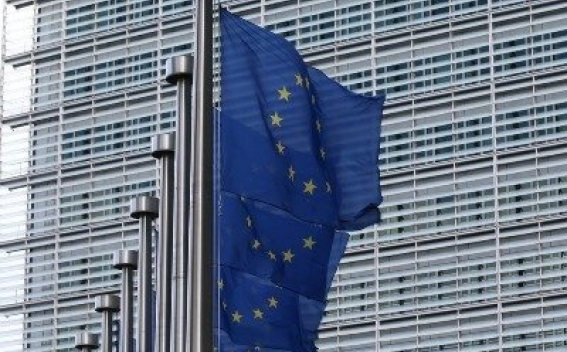 These are the first EU sanctions against Beijing since the 1989 arms embargo.

EU ambassadors have approved travel bans and asset freezes for four Chinese individuals and one legal entity, whose names will not be released until officially approved by EU foreign ministers on March 22, as part of a new and broader list of sanctions.

Restrictive measures have been taken against serious violations of human rights, said one EU diplomat.

Chinese officials have been accused of human rights violations against the Uyghur Muslim minority in China, he said.

The EU last imposed sanctions on China, its second largest trading partner, in June 1989, and the arms embargo continues to this day.