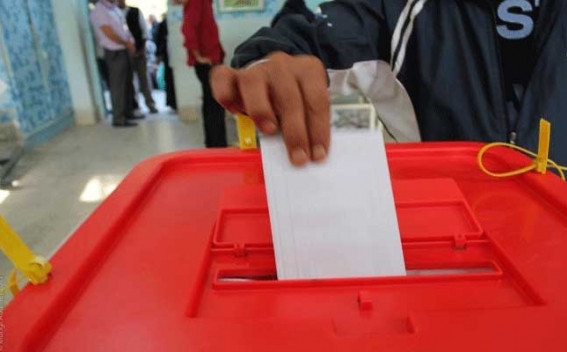 Tunisia is set to hold its second free presidential poll since the 2011 uprising that toppled ex-president Ben Ali and sparked the Arab Spring, BBC reports.

It was brought forward from November after the death in July of Beji Caid Essebsi, the first democratically elected president, who took office in 2014.

Twenty-six candidates, including two women, are running in the election.