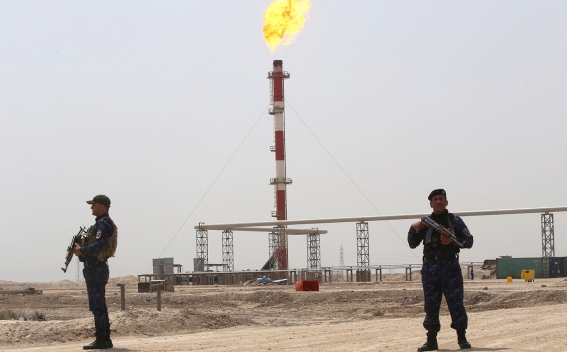 Iran has dismissed US accusations that it was responsible for a series of explosive drone attacks on the world’s largest petroleum processing facility in Saudi Arabia that disrupted more than half of the kingdom’s oil output and could affect global supplies, The Guardian reports.

Yemen’s Iran-aligned Houthi rebel group claimed responsibility for launching waves of drones at state-owned Saudi Aramco facilities early on Saturday morning. But the US secretary of state, Mike Pompeo, said there was no evidence the drones were launched in Yemen and accused Iran of “an unprecedented attack on the world’s energy supply”.

Iranian officials rejected those claims on Sunday and warned that US military assets in the region were within range of its missiles. “Having failed at ‘max pressure’, [Pompeo is] turning to ‘max deceit’,” the Iranian foreign minister, Javad Zarif, wrote on Twitter.