Trump: "Many Options" to Respond to Iranian Attacks on Saudi Oil Fields 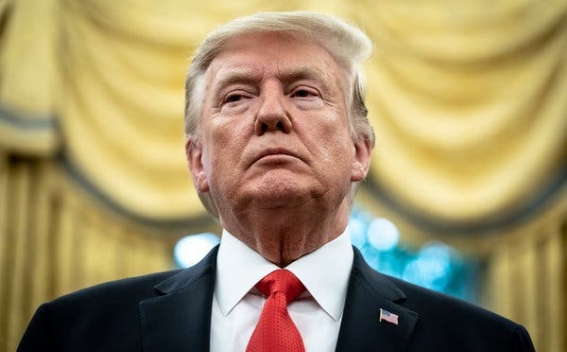 President Donald Trump said Wednesday the U.S. has "many options" in addition to military strikes to respond to Iran's missile and drone attacks that knocked out half of Saudi Arabia's oil production last weekend, VoA reports.

"We're in a very strong position," Trump told reporters on an airport tarmac in California as he headed to a political fundraiser. In Saudi Arabia, Secretary of State Mike Pompeo accused Iran of carrying out an "act of war" in the attacks.

Trump's statement came hours after he said he is "substantially" increasing economic sanctions against Iran in the wake of the oil field attacks that Washington says were launched by Tehran.