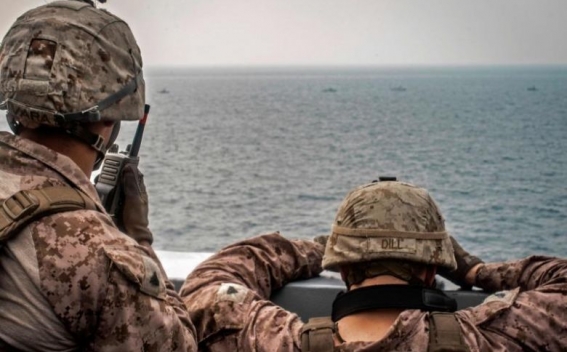 The United Arab Emirates will join a US-led coalition to to secure sea lines vital to oil shipping in the Middle East in the aftermath of a devastating attacks on Aramco's oil facilities, according to a statement published by WAM on Thursday, Gulf News reports

The statement quoted Salem Mohammed Al Zaabi, Director of the International Security Cooperation Department at the ministry of Foreign Affairs as saying that UAE joined the coalition to "ensure global energy security and the continued flow of energy supplies to the global economy."