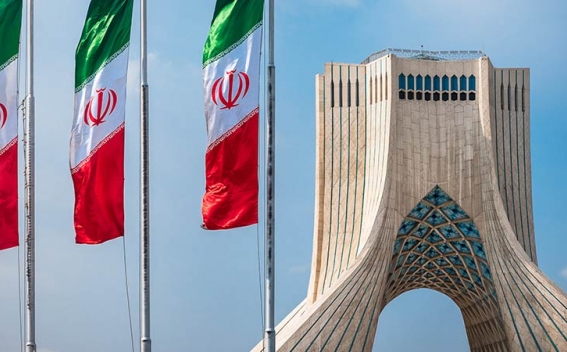 Enemies who try to attack Iran will face captivity and defeat, a senior Iranian military official said on Tuesday, a day after President Hassan Rouhani said Iran’s message to the world was “peace and stability”, Reuters reports.

The United States, Saudi Arabia and European powers blame Iran for a Sept. 14 attack on a Saudi oil facility. Yemen’s Iran-aligned Houthi group, which has been fighting a Saudi-led military coalition since 2015, has claimed responsibility. Iran denies involvement.

“We have repeatedly told the enemy that if there is any violation toward this country, they will face the same action that took place with the American drone and the English tanker,” Iran’s armed forces chief of staff, Major General Mohammad Baqeri was cited as saying by the Tasnim news agency.