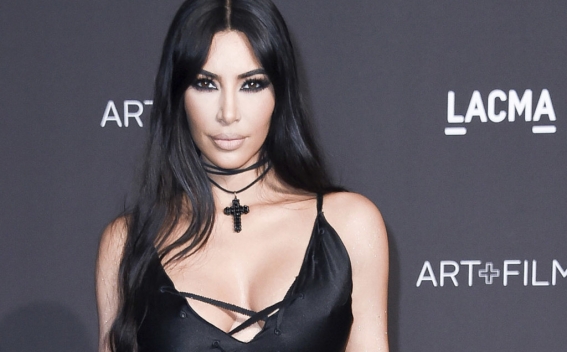 The Armenian National Committee of America (ANCA) has thanked Kim Kardashian for the campaign towards the Armenian Genocide recognition and efforts to raise Armenia's international image.

It has proposed that the reality star bring its recently launched lingerie brand SKIMS to the ancestral fatherland to think about future plans to expand the business to the country.

″We look forward to your upcoming trip to Armenia, value all you do to share our heritage, and love and respect your family's passion for Armenian Genocide recognition,” the Committee said on Twitter.

The popular Keeping Up with the Kardashians (KUWTK) star is visiting Armenia next months to attend the 2019 World Congress on Information Technologies (WCIT) in the status of a keynote speaker.

″I will be visiting Armenia in the next 2 weeks and hope to seek ways I can help increase trade and hopefully create jobs for Armenians which includes skims production there in the future,” she said in an earlier Tweet.

Kardashian also thanked the Committee for appreciating her efforts. ″ Thank you! I’ve been working extremely hard on this matter and hope my trip to Armenia will bring some amazing news because I have big plans! ″ she said in her personal microblog.