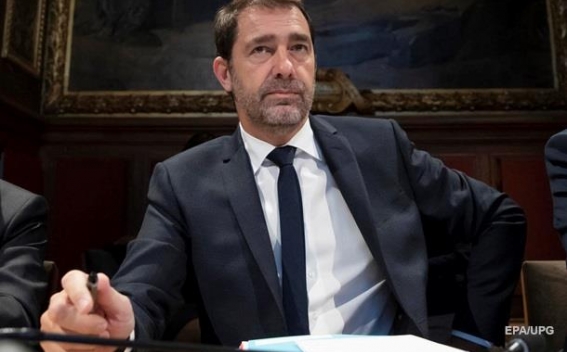 EPA / UPG
A terrorist plot inspired by the September 11, 2001 attacks in the US was foiled recently by French police, Interior Minister Christophe Castaner has revealed, defending his record after fatal stabbings at the Paris police HQ, RT reports.

During his appearance on the France 2 TV show called ‘Vous avez la parole’ (You have the word) on Thursday, Castaner brought up for the first time last month’s arrest of “an individual who wanted to take inspiration from September 11.”

The wannabe attacker had a “project” to hijack a plane and was “getting organized” to do so, the minister said, offering no further details.

French media filled in some of the blanks later in the day, citing police sources. The suspect lived in the Hauts-de-Seine department, just west of central Paris, and is a French national under 30 years of age, according to these reports.