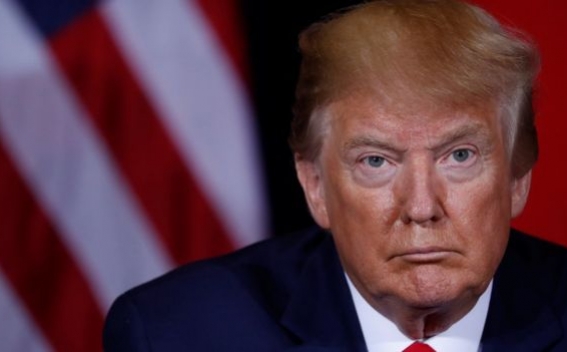 President Donald Trump once again took to Twitter to defend his decision to pull U.S. troops out of northeastern Syria, opening the door to a Turkish assault on Kurds who had helped America combat the Islamic State, but in the process, he incorrectly identified his secretary of defense, USAToday reports.

On Sunday, Trump quoted "Mark Esperanto, Secretary of Defense" as saying, "The ceasefire is holding up very nicely" aside from "some minor skirmishes that have ended quickly."

But the man the president put in charge of the Pentagon is named Mark Esper, not Esperanto. And many observers do not share Esper/Esperanto's certainty that the cease-fire the Trump administration helped broker between Turkey and the Kurdish Syrian Democratic Forces is holding up as well as he and other White House officials have implied.