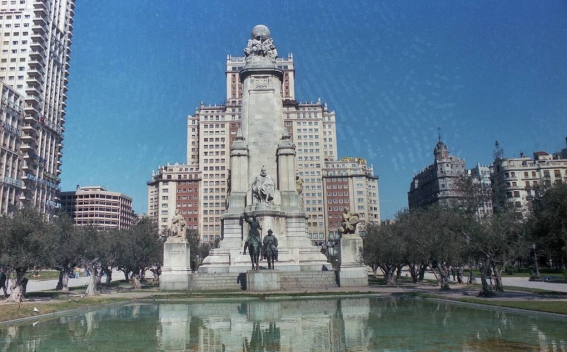 The UN Climate Change Conference that was due to be held in Santiago de Chile, hit by protests, will take place in Madrid from December 2 to December 13, Executive Secretary of the UN Framework Convention on Climate Change Patricia Espinosa said in a tweet on Thursday, TASS reports.

"We are pleased to announce the COP Bureau has agreed that COP25 will take place from 2-13 December in Madrid, Spain," she blogged in Twitter.

Chile’s President Sebastian Pinera declared on Wednesday that he had made a decision to cancel the APEC summit in Santiago in November and the UN conference on climate change in December due to protests in the country. On Thursday, the Spanish authorities suggested hosting the climate conference.

The protests that developed into street riots and clashes with police began in Santiago on October 14 after metro fare hikes by 30 pesos ($0.04) to 850 pesos ($1.2). The unrest eventually spread to other cities. President Sebastian Pinera declared a state of emergency and nighttime curfew in the capital and a number of cities and revoked the public transport fare hikes. The rioting claimed at least 19 lives.

Last week Pinera declared a number of social support measures, including pension rises and lower electricity prices. On October 27, three weeks ahead of the scheduled APEC summit in Santiago, Pinera signed decrees to terminate the state of emergency in all regions. On Monday, the unrest resumed in the capital and other cities.