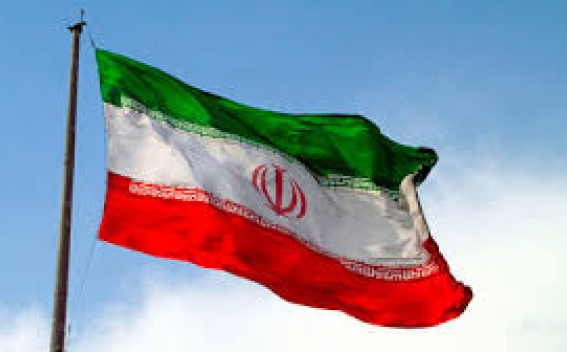 Tehran is likely to quit the Joint Comprehensive Plan of Action (JCPOA, known as the Iran nuclear deal) in coming months unless the United States finds solutions to the crisis around the agreement, Iranian Deputy Foreign Minister Abbas Araghchi said at the 4th Moscow Nonproliferation Conference on Saturday, TASS reports.

"I think we have about a year before the [presidential] election in the United States. Unless they find a solution to the JCPOA and the current crisis, I think, in coming months we will come to quitting the JCPOA," he said.

Nevertheless, according to Araghchi, Tehran will pursue its policy regardless of whoever takes office at the White House after the next presidential election in 2020. The diplomat added that Iran was content with regular consultations with Russia and China over the nuclear deal.

"I can say that if had not been Russia and China, we would probably have quitted the JCPOA a few months ago," Araghchi added.

According to the Iranian high-ranking diplomat, Moscow and Beijing are "very good partners" for Tehran as Iran is forging bilateral ties with them, including in trade and the economy.

The Joint Comprehensive Plan of Action (JCPOA), also known as the Iran nuclear deal, was signed between Iran and six international mediators (the United Kingdom, Germany, China, Russia, the United States, and France) in July 2015. Under the deal, Iran undertook to curb its nuclear activities and place them under total control of the International Atomic Energy Agency (IAEA) in exchange of abandonment of the sanctions imposed previously by the United Nations Security Council, the European Union and the United States over its nuclear program.

Iran pledged not to enrich uranium above the level of 3.67% for 15 years and maintain enriched uranium stockpiles at the level not exceeding 300 kg, as well as not to build new heavy-water reactors, not to accumulate heavy water and not to develop nuclear explosive devices.