WSO Secretary General: Armenia Is a Leader in Region on Standardization of Customs Data 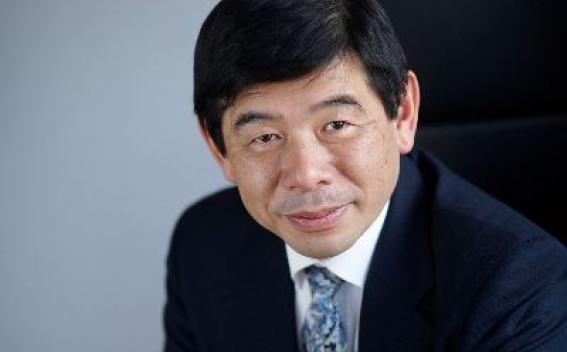 The customs service is always criticized in case of difficulties at the border, however, this is often due to infrastructure problems, and some of them can be solved through the introduction of digital technologies and a single-window system, in which Armenia has succeeded, said Secretary General of the World Customs Organization Kunio Mikuriya News.am reports.

His remarks came on Monday at the international conference on digital solutions for cross-border cooperation and trade facilitation.

According to him, digital technologies are especially important for landlocked countries, including Armenia, both in terms of enhancing trade and economic relations, and in terms of risk management, which is also recorded in international conventions.

According to him, digitization of interaction is of particular importance in terms of facilitating the control functions of the state at the border, which ensures transparency and predictability of the goods movement.