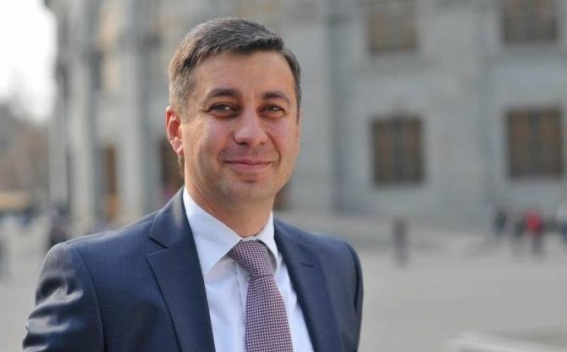 "Structural changes have taken place as a result of legislative amendments, according to which the Chief Military Inspectorate has been re-organized into the Oversight Service of the Ministry of Defense," he said.