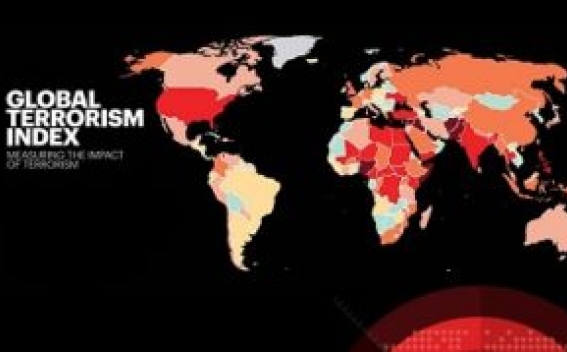 According to research experts, Kazakhstan, Armenia, Ukraine, Russia and Azerbaijan had the largest improvements in the region, News.am reports.

Meanwhile, Belarus and Turkmenistan are recognized as the safest countries in the CIS. Both of these states took 138th line of the GTI rating out of 138 possible.

Among the EU member states, UK is recognized as the state most at risk of terrorist attacks. According to the study, the UK ranked the 28th line of the GTI in terms of terrorist threat, ahead of other EU states, including France, Germany, Belgium and Spain.

Afghanistan, followed by Iraq, Nigeria and Syria recognized as most unsafe countries in the world.