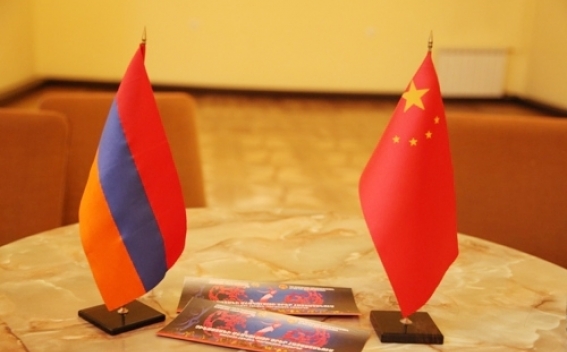 The agreement on lifting the visa requirements between Armenia and China will be adopted in early December. National Assembly (NA) of Armenia Vice Speaker Lena Nazaryan noted this on her Facebook page.

In particular, she wrote that the agreement between the Armenian and Chinese governments on the mutual lifting of the visa requirements for holders of ordinary passports of the two countries will be adopted by the NA at its sitting on December 3-6.

She added that after its signing by the Armenian President, the agreement will come into force within a month.