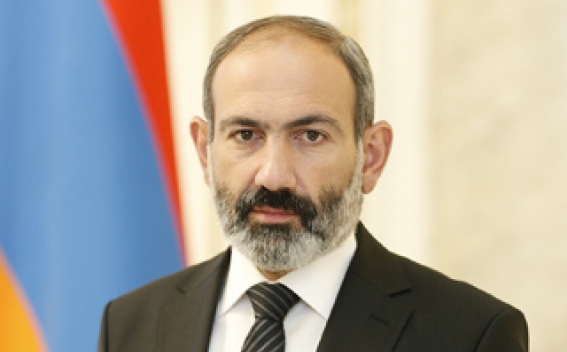 Prime Minister of Armenia Nikol Pashinyan sent a letter of condolences over the death of academician Davit Sedrakyan, Armenpress reports.

“With a deep sorrow I learnt about the death of renowned academician Davit Sedrakyan.

Davit Sedrakyan, internationally recognized in the field of astrophysics, was also known for his activeness in the public life and principled, honest civilian behavior.

As a longtime academician-secretary of the National Academy of Sciences of Armenia, then as a vice-president and head of the department of general physics at the Yerevan State University, he had a great contribution and role to the development of science in Armenia.

I extend my deepest condolences to the family, relatives and all friends of Davit Sedrakyan”, reads the PM’s condolence letter.