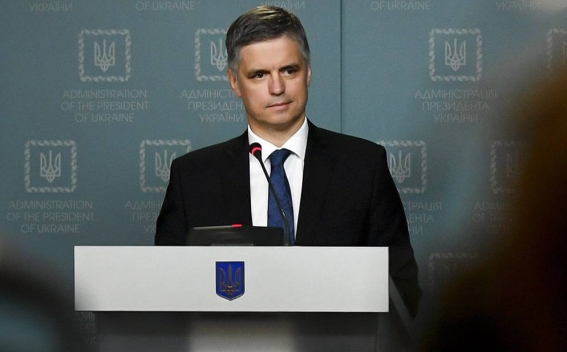 The document that will be made public after the Normandy Four (Russia, France, Germany, Ukraine) summit will not include any ambitious objectives, Ukrainian Foreign Minister Vadim Pristayko said on Tuesday on the sidelines of the NATO Engages conference in London, TASS reports.

"To tell you the truth, the document is not very ambitious, but rather very cautious. At the moment, the document envisages emphasizing the achivements," the Evropeyskaya Pravada newspaper quoted Pristayko as saying.

He added that the draft document was approved by the advisors to the leaders of the four countries on September 2. "The leaders note successful disengagement of forces in three areas and propose to determine more areas for further disengagement. The leaders note successful prisoner exchange that took place and propose to speed up work on the next stage of exchange, including on the 'all for all' basis. Furthermore, the leaders want to determine the areas for demining, and so on," the foreign minister noted.

"In other words, the document is very brief, and the draft states at the end that the leaders task their negotiations teams with continuing to prepare the following initiatives. Those are very general phrases, which will turn into a document only after the summit," he added.

Pristayko stressed that the decisions made at the summit will not change the Minsk Agreements. "It will not be Minsk-3," he said.

The Normandy Four summit will take place in Paris on December 9.