Loire: A Mayor Forbids His Citizens to Die on Weekends 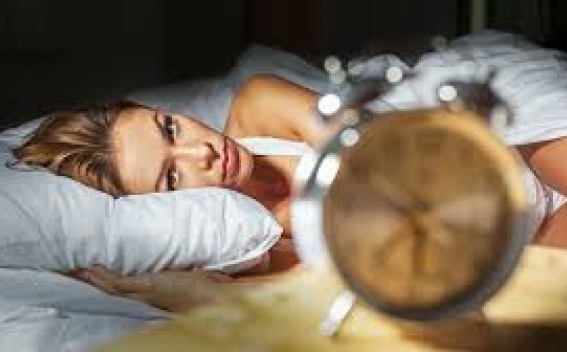 Not to die on weekends: the mayor of La Gresle (Loire) has issued a decree forbidding the inhabitants of his commune to die at their homes on Saturdays, Sundays and public holidays, to denounce the shortage of doctors.

"It is forbidden for residents to die at home on the communal territory on Saturdays, Sundays and public holidays for an indefinite period", specifies this decree published Friday evening.

"A recent death on a Sunday afternoon has proven the absurdity of a system to which the mayor responds with an absurd order," said in a statement Isabelle Dugelet, mayor of this village of about 850 souls.

On December 1, she had set 02H30 to find a doctor to report the death of a resident of the local Ehpad, said the daily Le Progrès who revealed the information.

"It's a lack of respect for the deceased and for families," she told AFP.