Armenian Patriarch of Constantinople: US is Using Armenian Question to Pressure Turkey 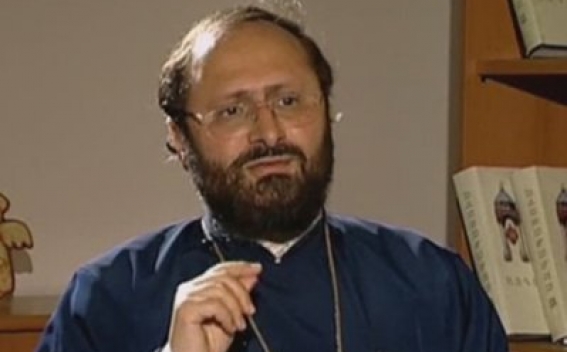 I do not think it is very moral to use the Armenian Question against Turkey as a political tool. Sahak Mashalian, the newly elected Armenian Patriarch of Constantinople, said this in a conversation with Turkish daily Sabah, News.am reports.

"Some bills are constantly passed in different parliaments, but there is nothing in them that specifically refers to us and requires our intervention," Mashalian said. "It saddens us that the tragedy in these lands 100 years ago is used as a tool of strategic, economic, and political pressure in the parliaments of other countries." He emphasized that their objective is for the people who live on the same land to speak about what happened on the same land.

"Let especially the Armenian-Turkish relations be normalized; let the sides speak," Mashalian said. “When the parties do not speak, the third and fourth parties gain the right to speak. I wish the protocols regulating Armenian-Turkish relations were implemented. I do not think it is very moral to use the Armenian Question against Turkey as a political tool. I'm not a politician; commenting on all this is a matter for political scientists.”