EU Foreign Ministers to Hold Talks on The Iran 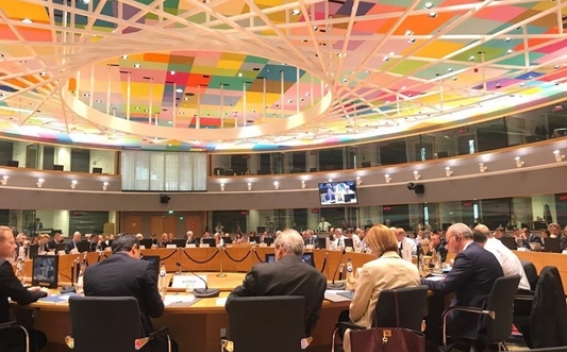 EU foreign ministers will hold emergency talks on the Iran crisis on Friday as tensions rise after US forces killed an Iranian general in a drone strike, diplomats said on Monday (6 January). The announcement came as Europeans, fearing the fallout from the killing of Iran’s General Soleimani, had called for de-escalation, Euractiv reports.

The EU’s diplomatic chief Josep Borrell voiced regret at Iran announcing another step away from the fragile 2015 nuclear deal, as Tehran seethes over the killing of Qasem Soleimani, head of the Revolutionary Guards’ covert Quds Force.

He tweeted on Monday (6 January) that the accord, which has been teetering on the brink of collapse since US President Donald Trump withdrew support, was “now more important than ever”.