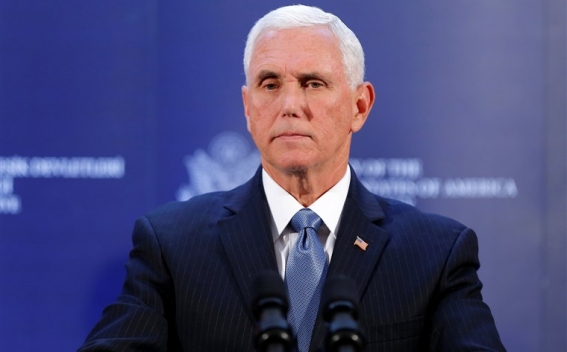 Following the U.S. drone strike that killed a top Iranian general, President Donald Trump will ask allies to scrap the Iran nuclear deal, Vice President Mike Pence said Thursday. The agreement has been unraveling since Trump pulled the United States from it.

"The president is going to call on our allies, in the days ahead, to join the United States to withdraw from the disastrous Iran nuclear deal and demand that Iran abandon its long history of sowing terrorist violence, abandon its nuclear ambitions and join the family of nations," Pence said in an interview on ''Fox & Friends'', startribune.com reports.