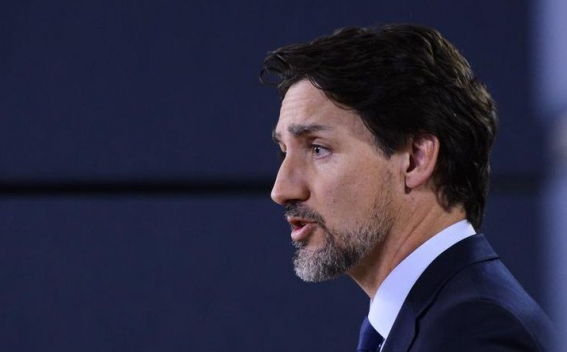 Earlier, US sources with access to intelligence reports increasingly believed an Iranian anti-aircraft missile downed a Ukrainian International Airlines Boeing 737, killing all 176 passengers and crew shortly after takeoff from Tehran.