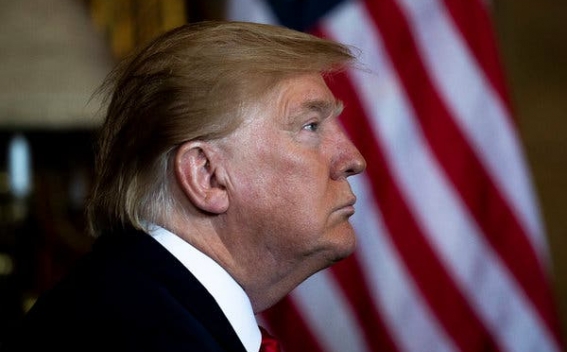 The commander in chief, known for his random capitalization and spelling on the platform, collected nearly a hundred retweets from a pair of tweets in Farsi commending the "brave and suffering Iranian people" who protesting Supreme Leader Ayatollah Ali Khamenei.

"I have stood with you since the beginning of my presidency and my government will continue to stand with you," read one of the tweets from the president. "We are following your protests closely. Your courage is inspiring."

Thousands of demonstrators filled the streets of Tehran Saturday following the Iranian government’s acknowledgment that is unintentionally shot down a Ukranian airplane, killing all 176 passengers aboard–including 82 Iranians.