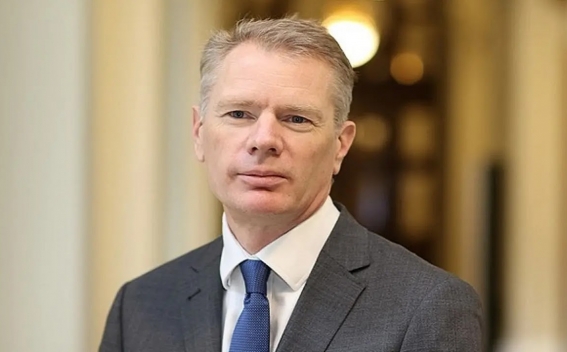 A member of the Iranian parliamentary commission on national security and foreign policy, Alaeddin Bruerurdi called for the expulsion from the country of UK Ambassador Robert Macaire, who had taken part in the protest amid the Ukrainian plane crash near Tehran, Tasnim reported.

According to him, the MFA must make the arrangements to expel British Ambassador Rob Macaire from the country.

As reported earlier, the UK Ambassador has been detained for several hours on suspicion of involvement in provoking some radical actions among the protesters. The envoy was detained at the scene of an rally held amid the Ukrainian plane crash, leaving 176 people killed.

The US State Department called on the Iranian authorities to apologize for the detention of the diplomat, noting that the incident is a violation of the Vienna Convention.