Iran Is Planning To Sue Trump For Soleimani’s Assassination 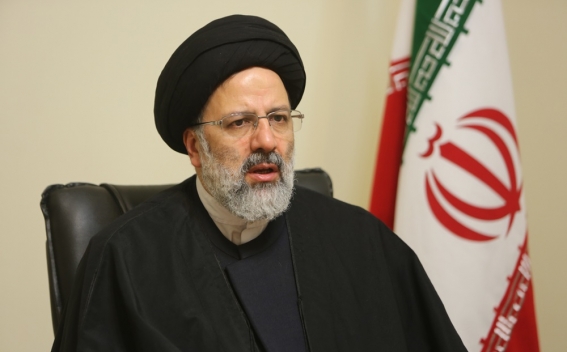 Iran’s top judge Ebrahim Raisi says the Judiciary in collaboration with the Ministry of Foreign Affairs will file a complaint against US President Donald Trump for the assassination of General Qassem Soleimani, IFP news reports.

"In our view, because martyr Soleimani was the symbol of combating terrorism and supporting the oppressed, his assassination violates every law," said Raisi in a meeting of high-level Judiciary officials on Monday.

He added that the violation can be followed up and "I call upon law scholars to shout their protest … The US claims to hold power but has flagrantly violated the law and committed such a horrific crime, so, if we condone the US violation, we will not be able to follow up any others."

"We should collar American President as the first defendant. He should be prosecuted and taken to court in front of the world," Raisi said.