Johnson: Let's Do a 'Trump Deal' to Replace the Iran Nuclear Deal 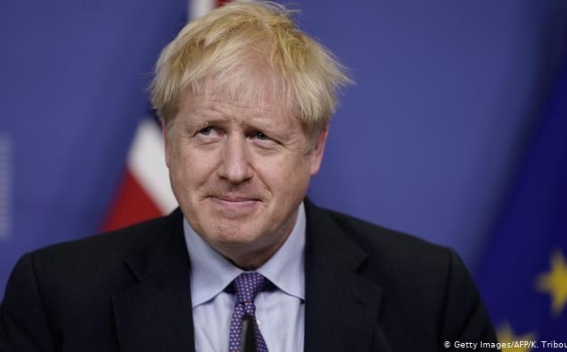