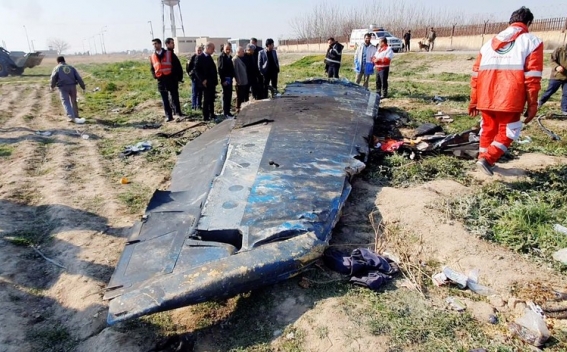 The New York Times has verified security camera footage on Tuesday that shows, for the first time, that two missiles hit Ukraine International Airlines Flight 752 on Jan. 8. The missiles were launched from an Iranian military site around eight miles from the plane.

The Times has confirmed that the new video was filmed by a camera on the roof of a building near the village of Bidkaneh, four miles from an Iranian military site.