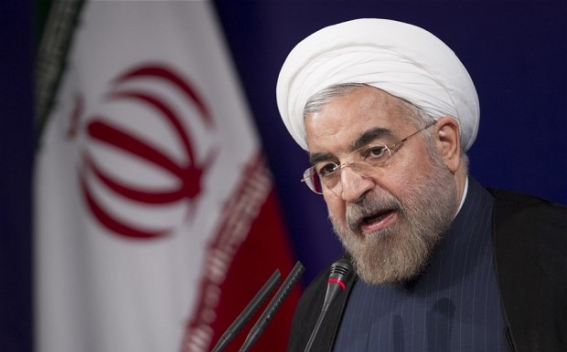 Iranian President Hassan Rouhani has offered an apology for delaying the admission that the national military was responsible for downing the Ukrainian plane, Iran’s state TV broadcast the speech on Wednesday.

"I would like to offer an apology for the delay and for our tone," the president said.

"Rumors to the effect Iran seeks to obtain nuclear weapons are nonsense that has been repeated so many times," Rouhani said on television on Wednesday.

He added that "the steps Iran has taken (to reduce its commitments under the nuclear deal - TASS) are reversible and all of its activities are being carried out under the supervision of the IAEA."