Australia will Take 100 YEARS to Recover from Bush Fires 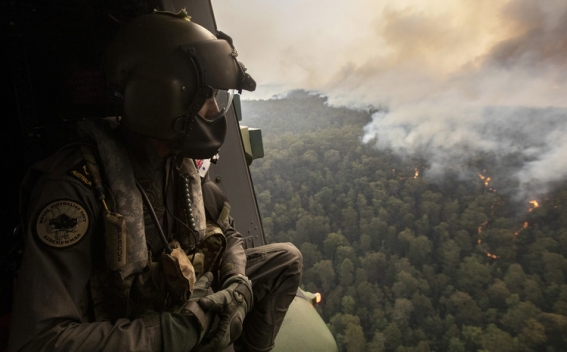 Australia will take a century to recover from the devastating bush fires - and smoke from the massive infernos will be seen all over the world, experts say.

Nasa said plumes from the blazes are expected "to make at least one full circuit around the globe", The Sun reports.

Nasa said: "Once in the stratosphere, the smoke can travel thousands of miles from its source, affecting atmospheric conditions globally."

More than 100 fires continue to burn in the east, but cooler conditions in recent days and forecast rain have aided firefighting efforts.

The wildfires are thought to have killed off a third of Australia's Koala population - whose numbers were already dangerously low before the flames.

WWF Australia has advised the government of 13 animals whose habitats have been either destroyed or severely damaged.