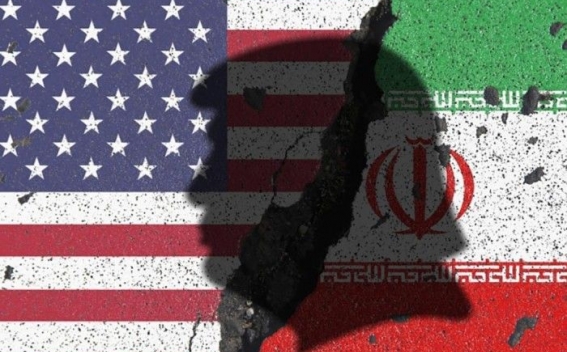 Iran does not plan to sign any deal amending the Joint Comprehensive Plan of Action (JCPOA) on the Iranian nuclear deal, proposed by the current US administration, Foreign Minister Mohammad Javad Zarif informed on Wednesday, TASS reports.

"Iran believes in diplomacy: but not in re-negotiating a UNSC Resolution we agreed on with 6 Governments & EU. We did not sign an "Obama deal" to go for a "Trump deal" now. Even if we did, who's to say we won't need Biden, Sanders or Warren (US presidential candidates - TASS) deal next year?" he wrote on Twitter.

In his address to the nation on January 8, US President Donald Trump said that members of the JCPOA "must all work together toward making a deal with Iran that makes the world a safer and more peaceful place."

The future of the Iranian nuclear deal was called into question after the United States’ unilateral pullout on May 8, 2018 and Washington’s unilateral oil export sanctions against Tehran. Iran argues that all other participants, Europeans in the first place, ignore some of their own obligations in the economic sphere, thus making the deal in its current shape senseless. Due to this, Iran began the process of stage-by-stage suspension of its commitments under the deal. In early January 2020, Iran announced the final stage of reducing obligations under the JCPOA. The new step of Tehran implies that it will not meet restrictions set by JCPOA on the number of centrifuges for uranium enrichment.