Georgi Kutoyan Left for His Apartment on Paruyr Sevak Street Telling Family Members About his Intention to Rest for 2-3 Days: IC Unveils Details 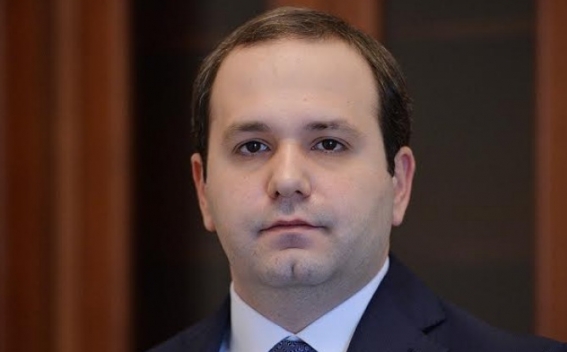 General Department of Investigation of Particularly Important Cases of the Investigative Committee of Armenia still works to reveal all the circumstances of death of former NSS director Georgi Kutoyan, Aysor.am reports.

In a released statemen the IC reports that according to the possessed information after returning to Armenia on December 9, 2019 Kutoyan temporarily lived in his parental house visiting his apartment on Paruyr Sevak street from time to time.

At the same time information has been received that in late December 2019 Kutoyan visited his apartment alone where after using alcohol opened irregular fire (35 shots) from his legal Glock 34 pistol damaging the wall.

Later with Kutoyan’s request, his spouse collected the capsules and bullets putting them on the table in the guest room.

It has also been found out that on January 16 at 3.20pm Kutoyan took a taxi from his parental house and went to his apartment on Paruyr Sevak street, informing his family members beforehand about his intention to rest there for 2-3 days.

On January 17, after failing to communicate with him, Kutoyan’s relatives went to the mentioned apartment where Kutoyan’s spouse found his corpse.

A number of interrogations have been carried out, including the taxi driver, forensic analyses that may have essential significance for revealing circumstances of the case have been appointed.