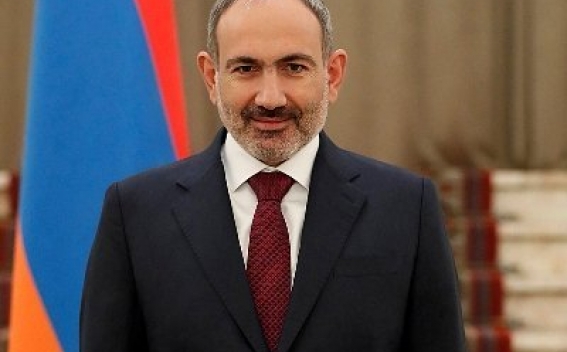 "I cordially congratulate you and the friendly people of Australia on your national holiday - Australia Day.

Armenia and Australia have been developing their friendly ties ever since the establishment of diplomatic relations. I am hopeful that through joint efforts we will give fresh impetus to Armenian-Australian relations to the benefit of our two people.

Australia’s vibrant Armenian community, which has played a significant role in all spheres of your country’s social and political life, is a key factor in the development and strengthening of our interstate partnership.

I am confident that Australia will quickly recover from the severe disaster that recently struck your country to become even stronger and united.

I wish you robust health and every success, as well as fortitude, endurance and prosperity - to the friendly people of Australia."