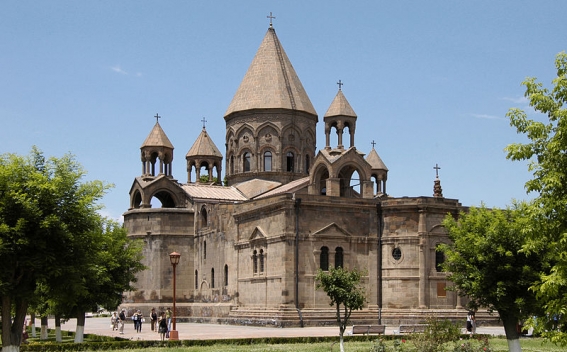 The quick spreading of Christianity especially on the territory of the Roman Empire since the 3rd century started to worry the kings. Royal charters were issued ordering the Christians to adopt the heathen religion, otherwise they should be persecuted to death. During that period of persecutions any Christians preferred to die than to Betray Jesus Christ, Qahana.am reports.

Commemorating the martyrs’ memory, the Church teaches the faithful to remain loyal to Christ even under most severe circumstances.