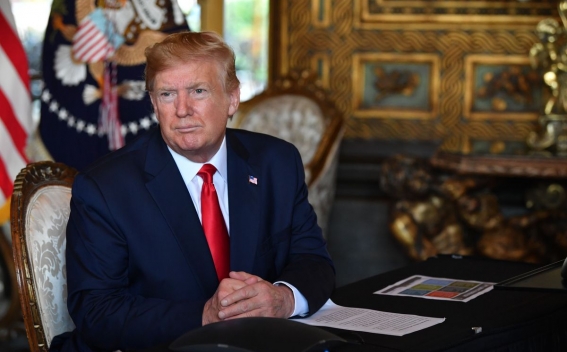 The White House has threatened to veto a pair of bills the House plans to vote on this week aimed at restricting President Trump’s ability to wage war on Iran.

As The Hills reports, the veto threats were expected, but provide some additional insight into the administration’s view of the president’s war authorities.

In two separate statements, the White House slammed the bills as “misguided,” arguing their “adoption by Congress would undermine the ability of the United States to protect American citizens, whom Iran continues to seek to harm.”