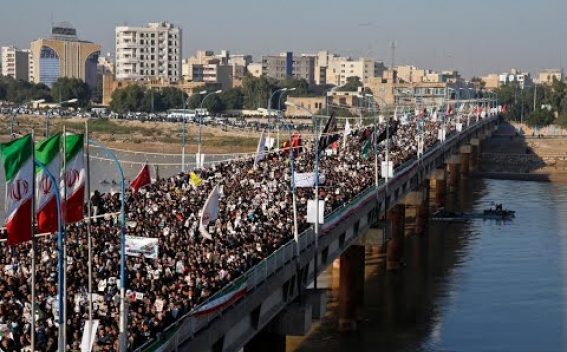 Primate of the Diocese of the Armenian Apostolic Church in Tehran, Archbishop Sepuh Sargsyan has declared that the Armenians of Iran, as an integral part of Iranian society, support the Islamic Revolution, News.am reports, referring to IRNA.