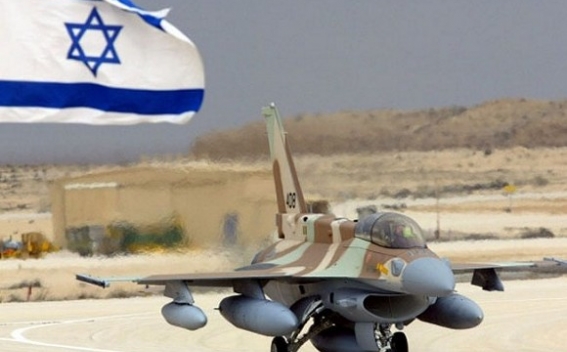 Seven people, four Iranians and three Syrians, were killed in an airstrike reportedly launched by Israeli air Force in the Damascus area on Thursday night, according to the Syrian Observatory for Human Rights, jpost reports.