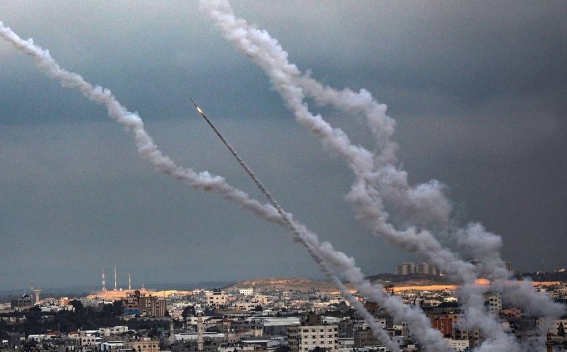 A ceasefire brokered by Egypt and the United Nations took hold on the Israel-Gaza border on Tuesday after two days of fighting between Israel and the Palestinian Islamic Jihad group, Reuters reports.

Islamic Jihad had fired 80 rockets towards Israeli communities along the Gaza border since Sunday, an Israeli military spokeswoman said, while Israel attacked sites in Gaza and Syria that killed three members of the militant group.

No casualties were reported on the Israeli side of the frontier and many of the rockets were intercepted by Israel’s Iron Dome missile system.

The violence came a week before an Israeli election in which Prime Minister Benjamin Netanyahu is seeking a fifth term in office after two inconclusive votes.