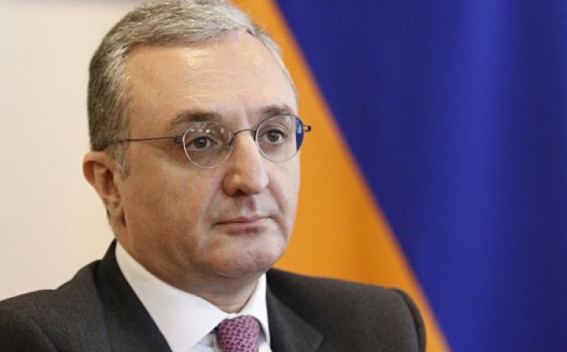 This is what Minister of Foreign Affairs of Armenia Zohrab Mnatsakanyan declared during the question-and-answer session with government officials in parliament today, responding to deputy of the Bright Armenia Party Taron Simonyan’s question regarding the meeting that Turkish foreign minister Mevlut Cavusoglu had with the OSCE Minsk Group Co-Chairs yesterday, News.am reports.

Mnatsakanyan also said Turkey can’t play any role in the peace process and the Armenian side will continue to work with the OSCE Minsk Group Co-Chairs.