Iran's Foreign Minister: Trump Is Tightening Sanctions With Aim Of Draining Iran's Resources Needed In The Fight Against COVID19 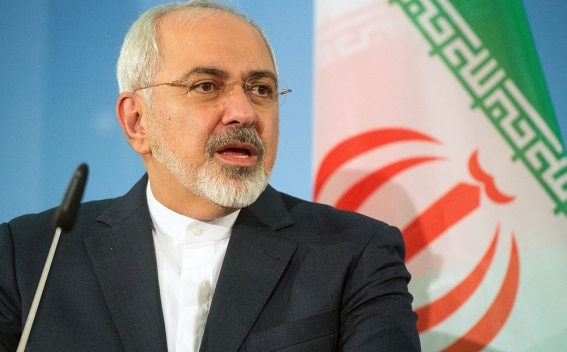 Iran's Foreign Minister Mohammad Javad Zarif has lashed out at US President Donald Trump for tightening "illegal" sanctions against Iran, saying such a move is aimed at draining the Islamic Republic's resources required in the fight against the novel coronavirus, Presstv reports.

"@realDonaldTrump is maliciously tightening US' illegal sanctions with aim of draining Iran's resources needed in the fight against #COVID19—while our citizens are dying from it," Zarif said in a post on his Twitter account on Saturday.

He added that the world can no longer keep silent as US' economic terrorism is "supplanted by its medical terrorism."