MYSQL ERROR: [1064]You have an error in your SQL syntax; check the manual that corresponds to your MariaDB server version for the right syntax to use near '' at line 1 This Is Our Armenian Pizza: Turks Have Lashed Out at Kim Kardashian for Describing Lahmacun as Armenian Pizza (VIDEO)
YEREVAN C°
RA CB: 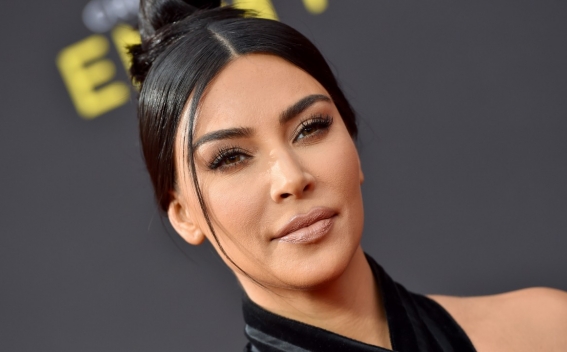 "Who knows about lahmacun? This is our Armenian pizza," the American model, businesswoman and actress said in a video posted on Thursday on her Instagram.

"My dad would always put string cheese on it and then put it in the oven and get it really crispy," she added.

Kim Kardashian is a prominent member of the Armenian diaspora. Her late father, Robert Kardashian, was an American lawyer of Armenian heritage.

Turkish celebrities also lashed out at the US celebrity, with singer Demet Akalin saying: "I got involved with Kim Kardashian out of boredom... Lahmacun is ours sister."