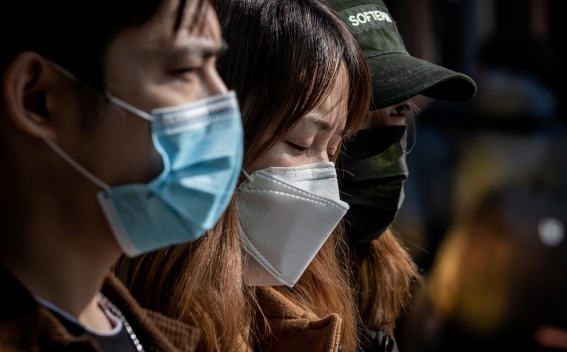 On Sunday, Jiaxing city in Zhengjiang province, announced that it would issue 200 million yuan (US$28.2 million) worth of digital consumer coupons to the public, of which 150 million yuan could be redeemed through WeChat Pay, operated by internet giant Tencent Holdings.

Last Thursday, the Hunan Federation of Trade Unions announced that employees and trade union members in the province would receive vouchers that can be used at 340,000 merchants in Hunan, also via WeChat Pay.

Hangzhou, the capital of Zhejiang province, plans to distribute 1.68 billion yuan worth of consumption coupons to support more than six million local offline merchants, in sectors ranging from retail to catering, to stimulate consumption. On Friday the city began distributing the first batch – two million coupons valued at 50 yuan each – that can be redeemed when paying for items, either online or offline, using Alipay.