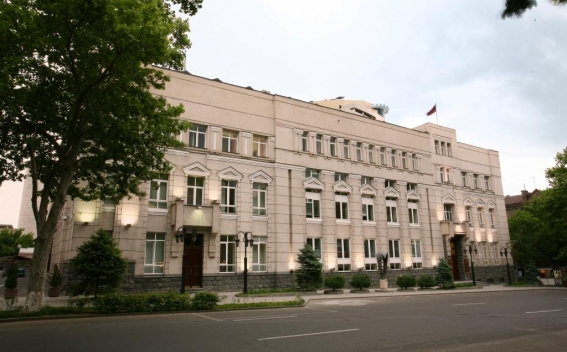 As per the Central Bank of Armenia (CBA), the spread of coronavirus and the measures being taken against it will significantly reduce economic activity in 2020.

According to CBA projections, by the economic growth in Armenia will make 0.7% in 2020. This is stated in a document published on the bank’s website.

At the end of last year, the CBA had forecast 5.3% economic growth for this year, whereas the government—4.9%.

The slowdown in economic activity will obviously affect tax collection, and the CBA has considered a conservative scenario, which assumes the maintenance of the tax/GDP indicator of 2019.

At the same time, the CBA expects that economic growth will resume in 2021 and may reach 7.2%.

According to the CBA, the spread of the coronavirus and the negative impact of the measures being taken against it will largely materialize in the second quarter of 2020, after which the economy will gradually return to its normal course.

It is also projected that remittances from individuals will fall by between 16% and 19%.

According to the CBA, inflation will remain at a low level in the coming months, totaling 1.9% at the end of 2020, but will gradually approach the target indicator in the medium term.