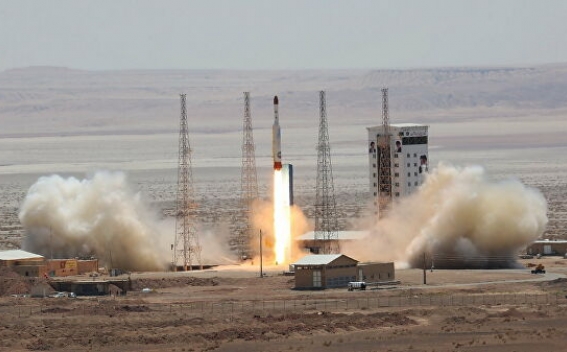 Iran has launched a military satellite into orbit in a move that is likely to heighten tensions with the U.S. over the country's nuclear programme, euronews reports.

In a statement on its website, Iran's Revolutionary Guard said that the launch took place from the country's central desert and that the satellite had reached an orbit of 425 km above the Earth's surface.

The satellite has been called 'Noor' - meaning 'light' - and the IRG used a Ghasad satellite carrier to launch it into space, a system that was previously unknown, AP reported.