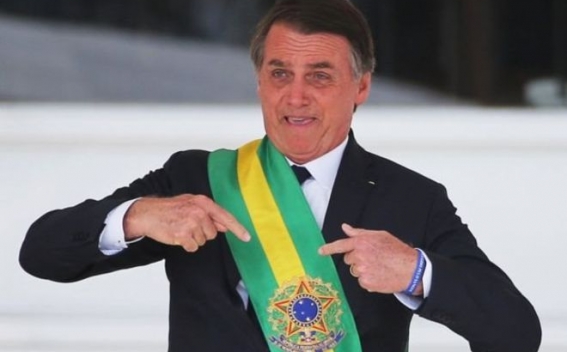 A Supreme Court judge on Monday authorized an investigation of allegations that Brazil’s President Jair Bolsonaro tried to interfere in the work of the country’s federal police force for political motives, the top court said on its website, Reuters reports.

Moro said Bolsonaro had pressed him to change the chief of the federal police and accused the president of seeking to interfere in investigations that involved family members, to the point of requesting intelligence files.

Bolsonaro called the accusations unfounded, but they have set off the worst political crisis since he took office in January last year and lost the far-right leader valuable allies.