Iran Ready to Swap Prisoners with U.S. Without Preconditions 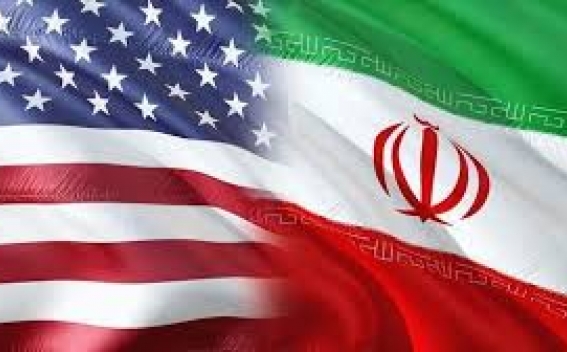 Iran is ready for a full prisoner exchange with the United States, Iranian government spokesman Ali Rabiei was quoted as saying by Khabaronline news website on Sunday, adding that Washington has yet to respond to Iran’s call on a prisoner swap, Reuters reports.

"We are ready to exchange Iranian and American prisoners and we are prepared to discuss this issue but Americans have not responded yet," Rabiei said, according to Khabaronline.

"We are worried about the safety and health of Iranians in jail ... We hold America responsible for Iranians’ safety amid the new coronavirus outbreak," Khabaronline quoted Rabiei as saying.

Tehran and Washington have grown more hostile towards each other since 2018 when President Donald Trump exited Iran’s 2015 nuclear deal with major powers and re-imposed sanctions on Tehran that has crippled its economy.

"There is no need for a third country to mediate between Iran and America for the prisoner exchange," Rabiei said, according to Khabaronline.