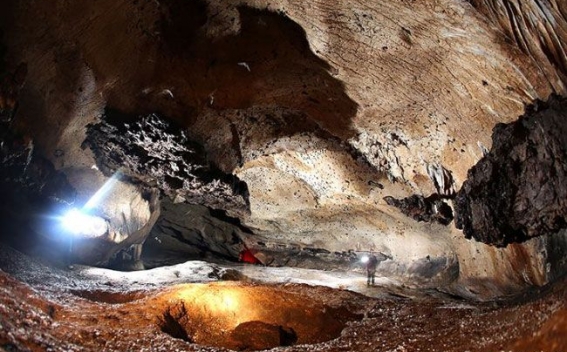 Azokh Cave (in the past called Vorvan, Vorvan Cave) is an ancient cave in Hadrut, Artsakh Republic, between the villages of Azokh and Drakhtik. This cave is an important historical and archeological site, as it is believed to have been inhabited since prehistoric times, possibly since the beginning of mankind, armgeo.am reports.

According to scientists, this cave helps to reveal the secrets of the material and spiritual culture of ancient people, who lived tens of thousands of years ago and hunted in these places. As they claim, the cave, taking a total of about 8000 square meters, has been inhabited since the Neanderthal ice age. 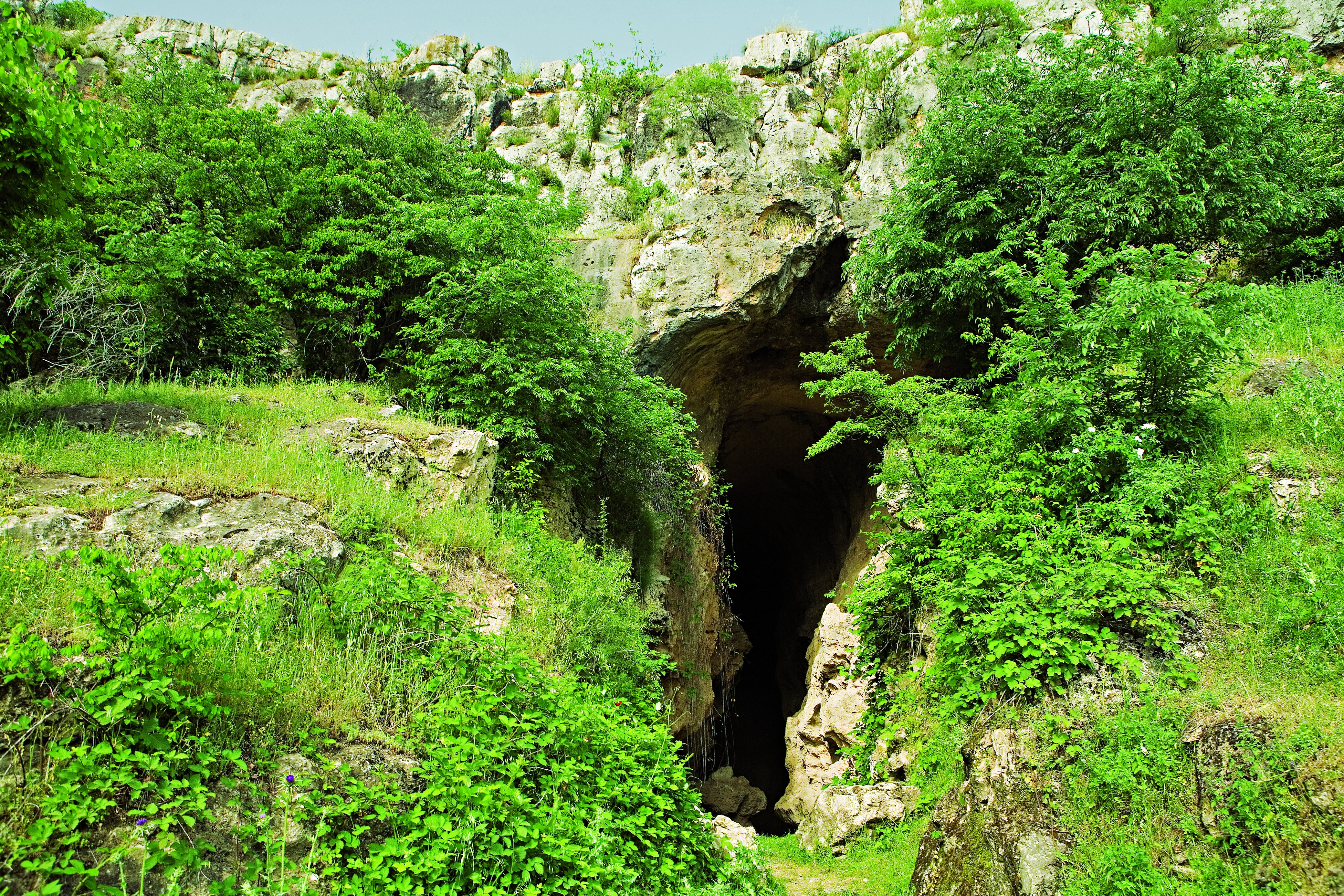 The shelter of ancient man has many entries and exits, six large rooms in the form of a labyrinth, the largest area of which is 3,000 square meters. Ancient Armenian historians have repeatedly mentioned the Azokh Cave. According to Armenian historical sources, during the Mongol-Tatar invasions, the rulers of Amaras hid the treasures of Artsakh right here.

According to Levon Episkoposyan, a member of the scientific group conducting excavations in the cave, Doctor of Biological Sciences, the first excavations in the cave were carried out in the 1960s by Soviet Azerbaijan. However, the work done by them clearly shows that Azerbaijani archaeologists were not interested in scientific research. In fact, Azerbaijani archaeologists came to Azokh to find the treasures hidden by Armenians. Azerbaijani treasure hunter-archaeologists, using completely barbaric methods, mercilessly blew up the layers of the cave; however, they did not manage to find the treasures of Armenians hidden from the Middle Ages.

The research program of Azokh Cave was resumed in 2001 on the initiative of the Government of the Artsakh Republic and continues to this day. Scientists from Artsakh, Armenia, Great Britain, Spain, Ireland, the Netherlands and others currently conduct research hear. As a result of it, various valuable discoveries have been made.

For the first time in so-called offshore mineral layers were found stone working and hunting tools, cave paintings of prehistoric man. The discovery of the remains of the first owners of Azokh cave is undoubtedly a great scientific significance of the phenomenon. Prior to that, the remains of Neanderthal man have been found in only four regions of the world - Sidi Abd Eragmene (Morocco), Steinheim (Germany), Spanokombe (England) and Sediadelle Diabolon (Italy). Jaw of Neanderthal found in the cave Azokh in the scientific literature is designated number five. Azokh discovery is of great importance not only for the restoration of the physical image of the ancient Neanderthal, but also confirms the statement of scientists that Armenia and the Caucasus are among the areas of residence and origin of ancient man, artsakh.travel reports. 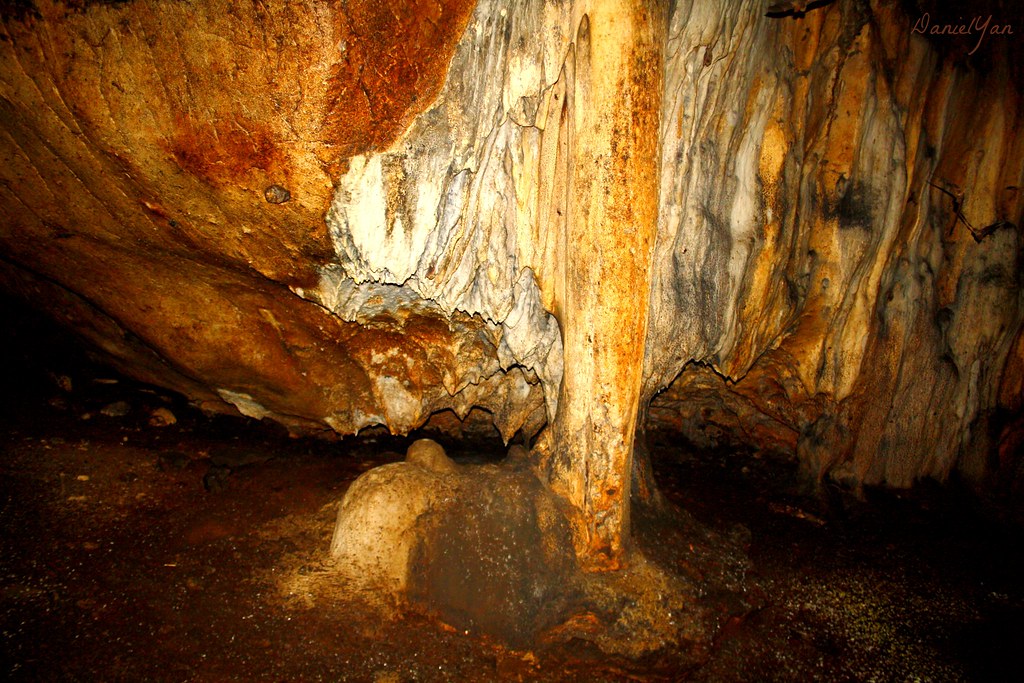 As a result of research, a group of archaeologists has come to the conclusion that humans lived in Armenia about two million years ago.

Moreover, numerous hunted animal bones were also found in the cave. It is noteworthy to mention that remains of such giant deer, rhinos, spotted hyenas, foxes, wolves, leopards, scrubs, turtles were found which are now extinct.

Many things found in Azokh also tell us that wine making was accepted here long time ago. It’s name Azokh (unripe grape in old Armenian) shows this too.

It can be said, that Azokh is one of the unique caves not only in Artsakh, but also in the whole world, which contains the history of human beings from ancient times to the present day. It should be noted, however, so much has been discovered in Azokh, but obviously there is much more that has not been learned yet about it. This cave, which has a millennia-long history, regularly brings new surprises to researchers and provides new information about the ancient people who had lived here since time immemorial.