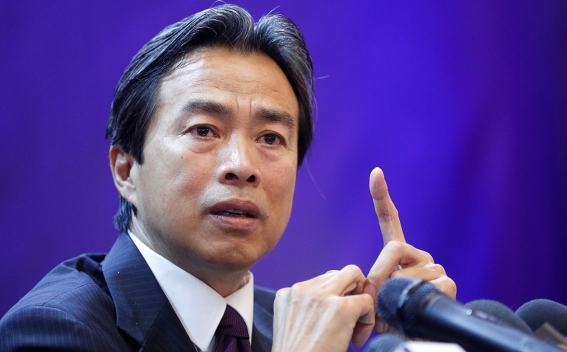 The Chinese Ambassador to Israel, Du Wei, was found dead in his Herzliya home on Sunday morning, a Foreign Affairs Ministry official confirmed. Police are currently in his home and investigating, The Jerusalem Post reports.

The Chinese embassy, however, said that it cannot confirm the reports as of yet.