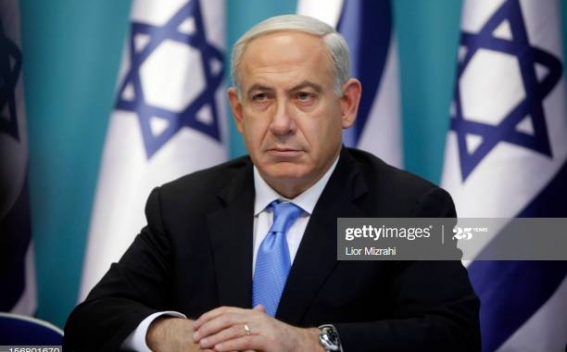 His decision to share power with former rival, centrist Blue and White leader Benny Gantz, opens the way for Netanyahu to proceed towards a pledged annexation of parts of the occupied West Bank, land that Palestinians seek for a state.

After three inconclusive elections, the conservative Netanyahu will remain prime minister for 18 months before handing over to his new partner.