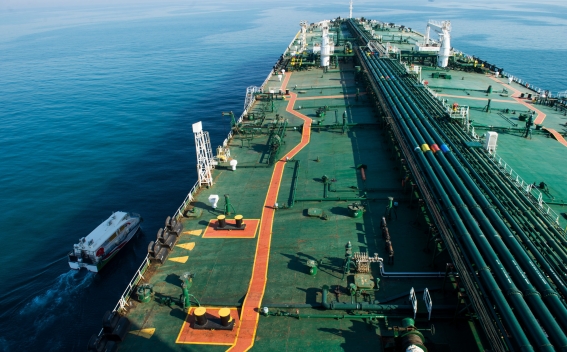 Iran is escalating its pressure on South Korea to release billions of dollars of oil-export revenue, arguing that Seoul is buckling to pressure from its U.S. ally and illegally withholding funds needed to counter the Middle East’s worst coronavirus outbreak, Bloomberg reports.

Abdolnaser Hemmati, the head of the Central Bank of Iran, said the actions of banks in South Korea were preventing Iran from using the money to buy foods and medicines, trade that’s exempt from U.S. sanctions.

"It is appalling to see that Korean banks have conveniently neglected their obligations, common international financial agreements, and decided to play politics and follow illegal and unilateral U.S. sanctions," Hemmati said in a written response to questions. Iran could launch legal action to gain access to the funds, he said, without naming the lenders in question.

Hemmati also didn’t elaborate on the course of action that Iran may take. After sanctions were lifted under the 2015 nuclear deal, Iran the following year managed to unlock over $6.4 billion of oil payments trapped in Indian accounts, using European banks as a clearing agent. The central bank has also filed lawsuits in Europe against financial companies that have withheld its money on the basis of court orders issued in the U.S.