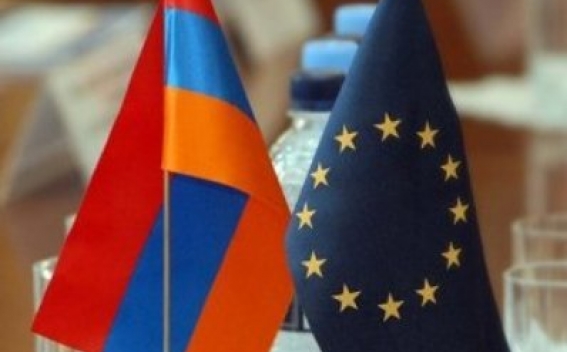 The agreement was signed on April 19, 2013, and entered into force on January 1, 2014, said the head of the migration service of the Armenian Ministry of Territorial Administration and Infrastructure Armen Ghazaryan

According to him, the purpose of the agreement is to establish quick and effective procedures for identification and safe regulated return of people who live in Armenia or EU member states without the appropriate permission.

The agreement defines the obligations of Armenia and the European Union regarding readmission, readmission procedures, transit operations, costs, data protection, and other issues.

After discussions, the committee gave a positive conclusion.